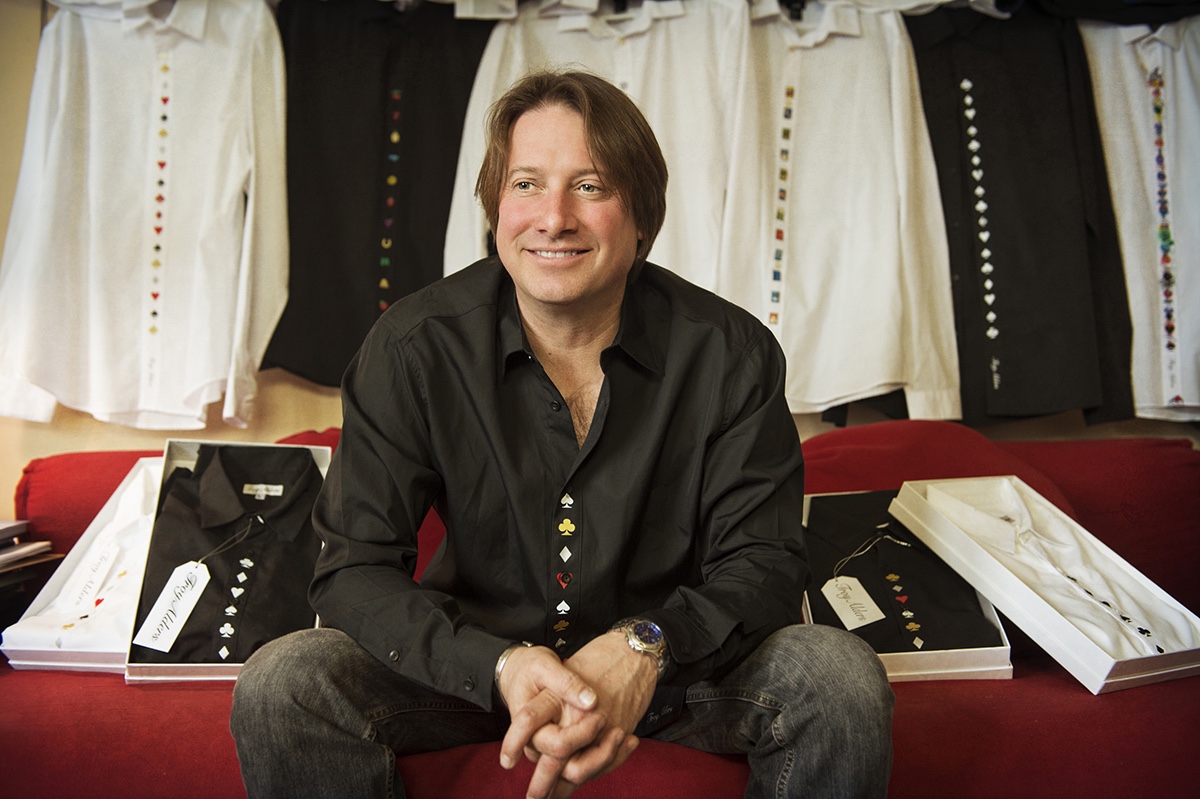 With thirty years of experience as an art director and
graphic designer in the entertainment industry, Troy
has won awards for design excellence from Print
Magazine, Graphis Magazine, The New York Type
Directors Club and Impressions Magazine. His work
has been showcased at a celebration of emerging
artists at CBGB’s in New York City and in prominent
exhibitions at The Andy Warhol Museum in Pittsburgh,
ArtRock Gallery in San Francisco, The Museé de la
Publicité, Les Arts Décoratifs in Paris and is included
in the permanent collection at the Rock & Roll Hall of
Fame Museum in Cleveland, Ohio.

Currently, and for the past twenty years, he has been
the art director for Lucasfilms licensing division in San
Francisco. He has taught graphic design at The
Academy of Art University in San Francisco for the
past ten years and received his Bachelor of Fine Arts
degree in Visual Communication from California
Institute of the Arts (CalArts), in Southern California.